Join us every Wednesday for our shiloh and revival service

Worship with us every Sunday for our Thanksgiving service.

Last Friday of the Month Vigil

Every last Friday of the month vigil revival service 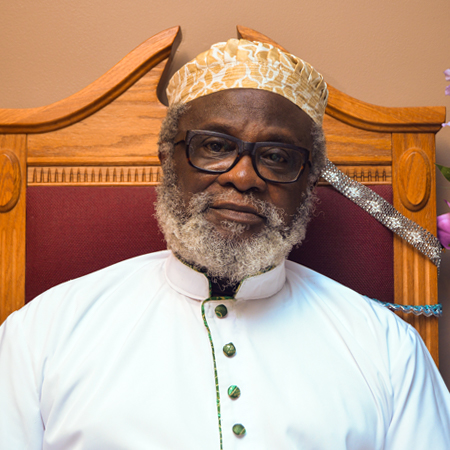 Superintendent Emmanuel Oluyinka Oluwole born in 1942, married to Mrs. Tokunbo Oluwole. He graduated with BSc. Criminal Justice at the University of the District of Columbia. He was then later called by God and left his profession to follow the Lord.

Supt. Oluwole came to America in search of a greener pasture in 1980, and has been a member of the Mount of Salvation ever since. He was a dedicated follower of the Founder of Mount of Salvation, Late Special Apostle Michael Olayinka Osilesi, all the way from the Bar Beach in Lagos. 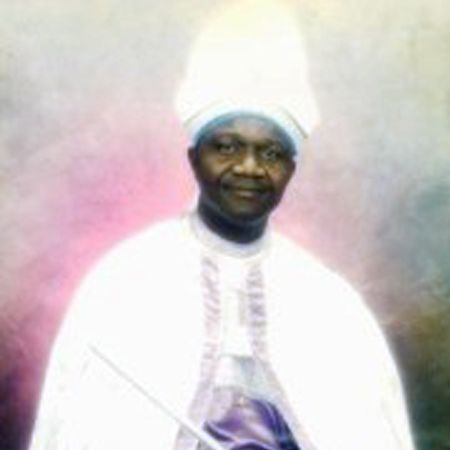 Prophet/Most Special Apostle Michael Olayinka Osilesi (Iye Lomo Jesu) was born in Lagos, Nigeria on April 7, 1952 to Mr. and Mrs. Ezekiel Osilesi of Makun, Sagamu. He was ordained a prophet in 1974, under the spiritual leadership of his mother, Prophetess/Founder, Selina Iyabode Odede of Mount of Salvation C & S Church, Ajegunle.

He came to the United States of America in 1977 where he founded the Eternal Sacred Order Mount of Salvation C&S (Oke Igbala) in Hyattsville, Maryland. He was ordained as Most Special Apostle in 1997 in Lagos at the Sacred Order of Cherubim and Seraphim Church Praying Band, Itabalogun at Akitan street in Lagos, Nigeria, under the leadership of Baba Aladura Benson. He was a member of the Nigerian United Council of Churches, U.S.A., Inc., and also served as the PRO for the Unification of Nigerian Churches.

He died in September 14 1999, after a brief illness. He was survived by aged mother, wife, children, brothers, sisters, nephews and nieces.
May his soul rest in perfect peace in the Lord. Amen 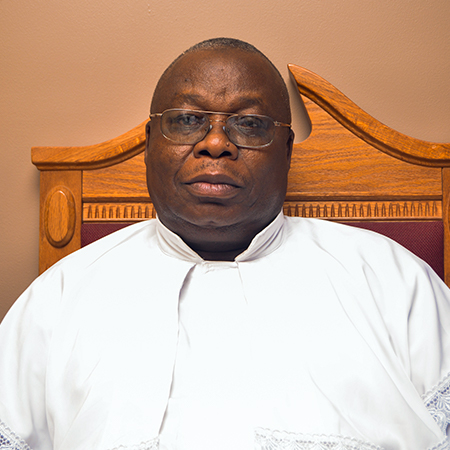 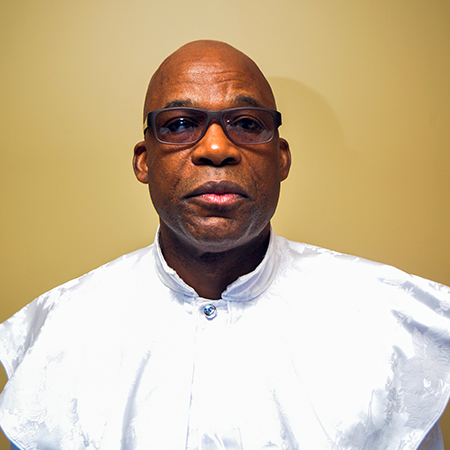 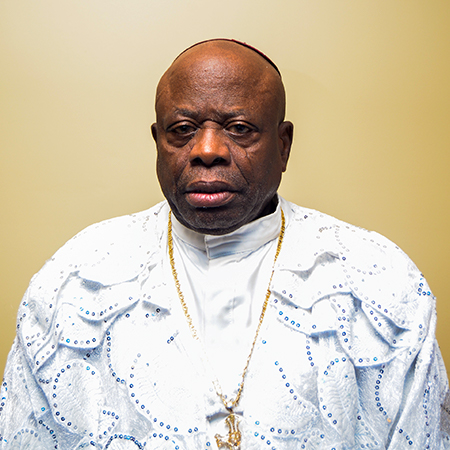 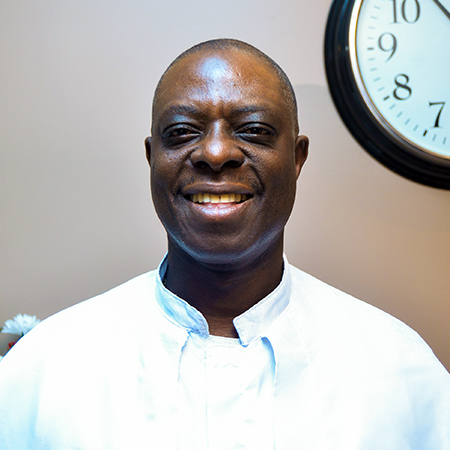 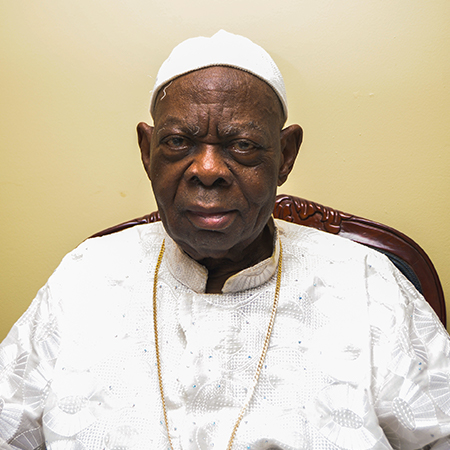 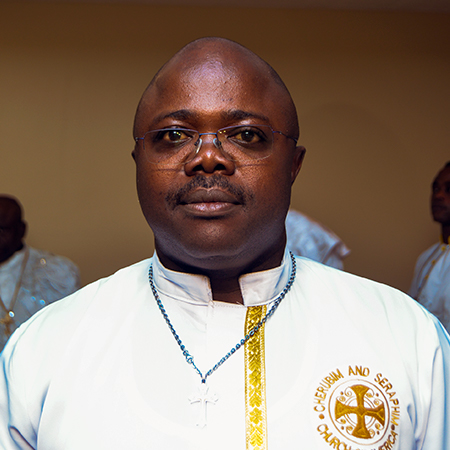 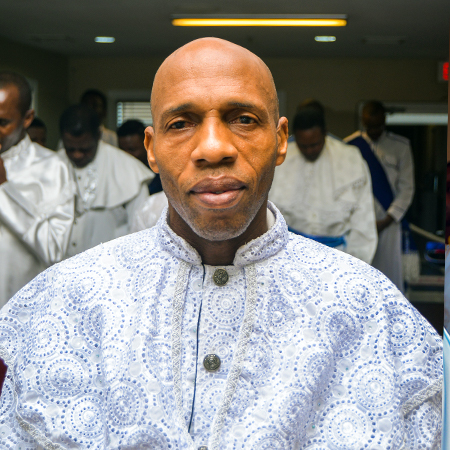 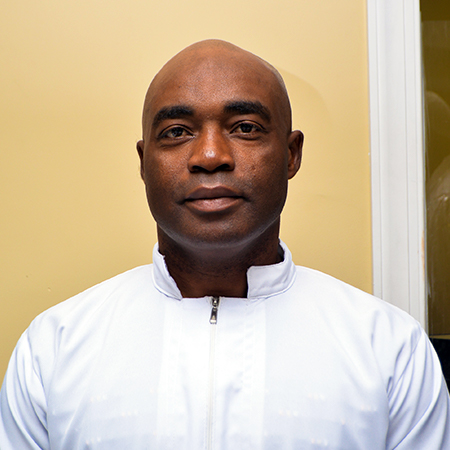 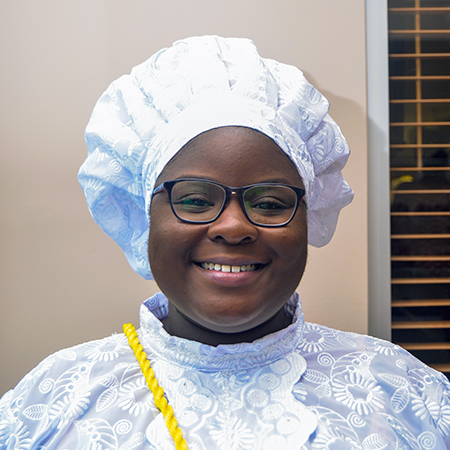 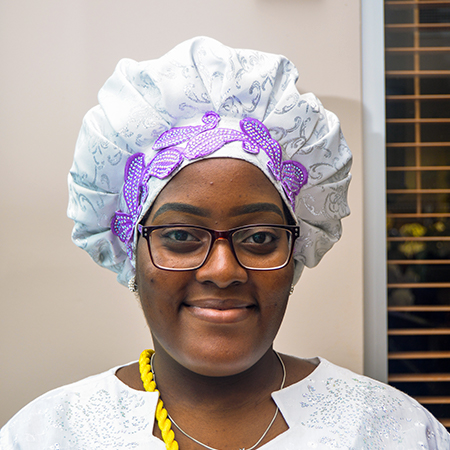 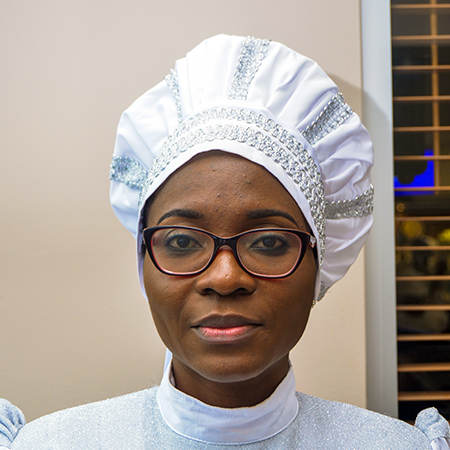 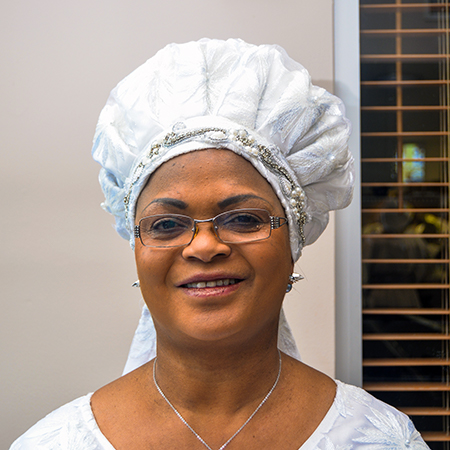 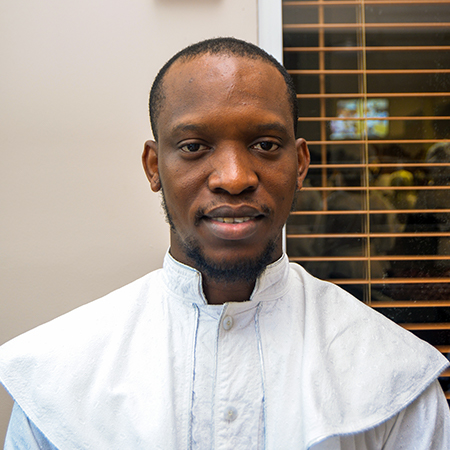 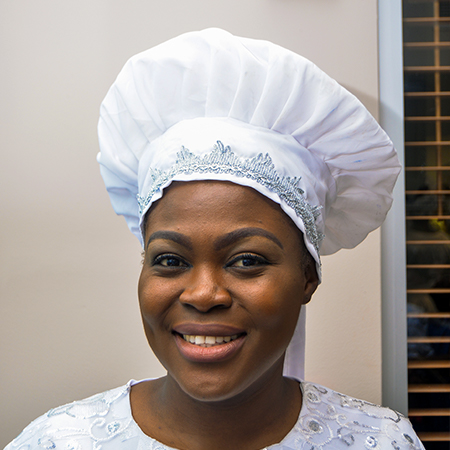 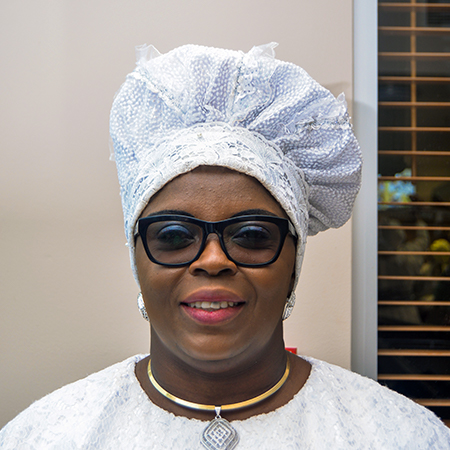 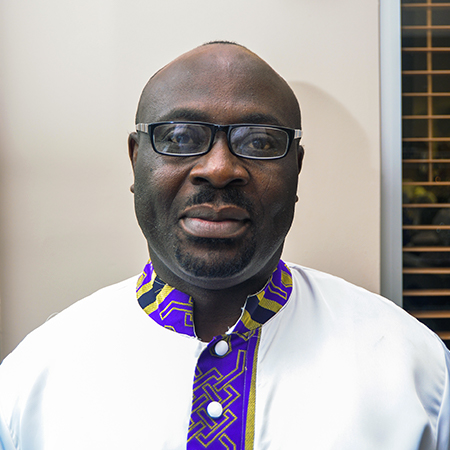 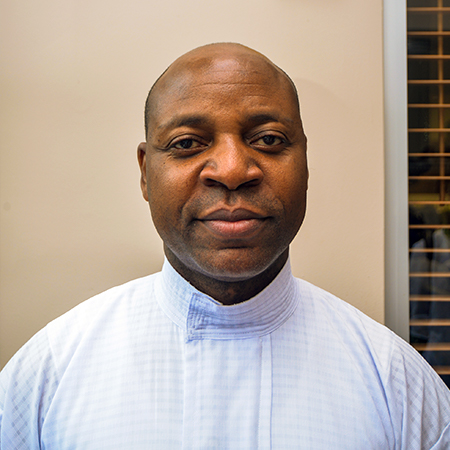 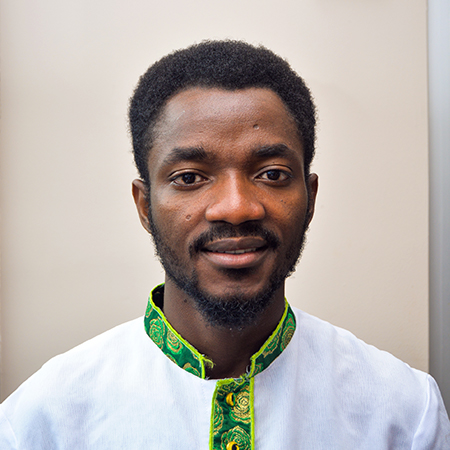 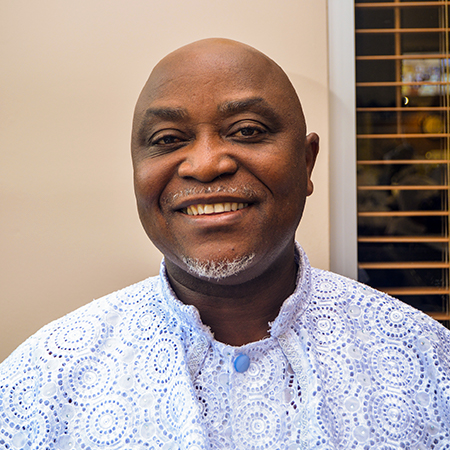 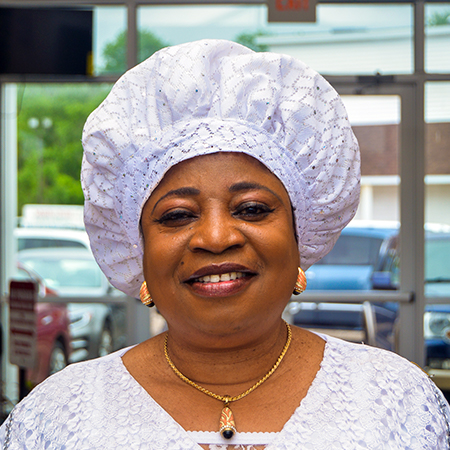 Our Tenets of Faith

The land which I gave to Abraham and Isaac, I will give it to you, And I will give the land to your descendants after you.